From the earliest stages of planning this festival, it was clear that a panel discussion to unpack the concept of the Halluci Nation would be a priority. The idea of the Halluci Nation was created by Indigenous activist/musician John Trudell and entrusted to A Tribe Called Red shortly before he passed away. “The Halluci Nation is the reaction to the larger and more diverse audience that we find ourselves having now” said Bear when the album was released. Citizens of the nation “promote inclusivity, empathy and acceptance amongst all races and genders in the name of social justice. They believe that Indigenous people need to define their identity on their own terms.” Those who share this vision are already part of the Halluci Nation.

Narcy, who was featured on “R.E.D” the first single from the album, is a perfect moderator for this casual but wide-ranging discussion of commonality and difference among the festival artists. Expect insight about the inspiration, motivation and dedication required by artists to uphold the values of the Nation. 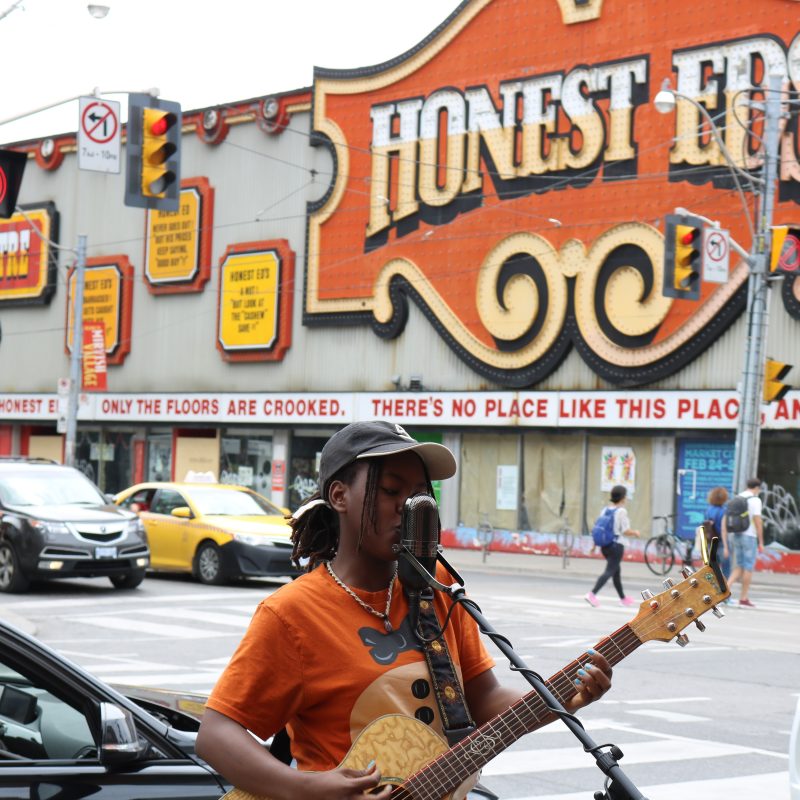 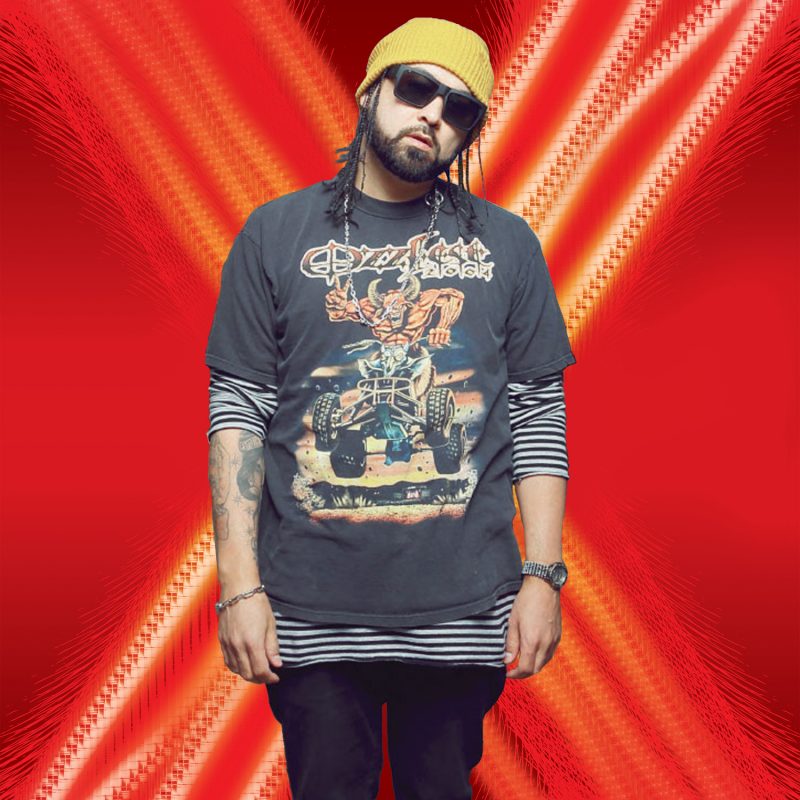 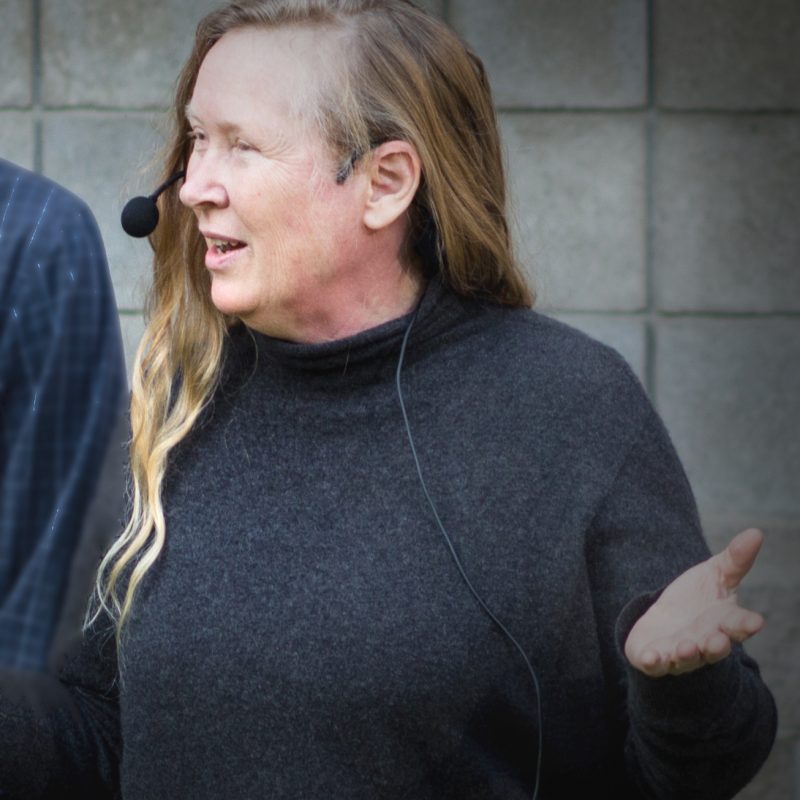 This event has passed.
Sunday, November 25, 2018
2 PM
Open
All Events
The Music Gallery is a centre for exploration. We’re dedicated to uplifting, amplifying and celebrating the stories and sounds of our city and beyond.