About the Music Gallery 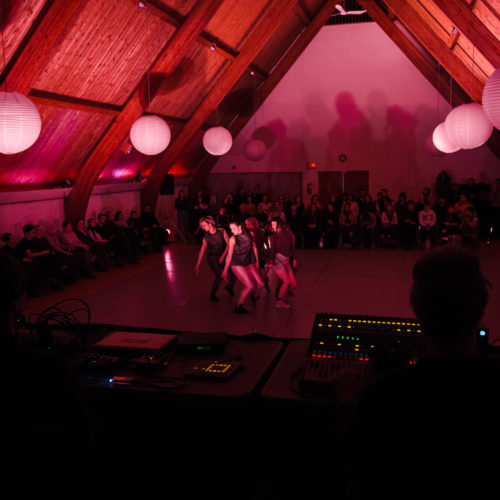 Established in 1976 by members of the Canadian Creative Music Collective (CCMC), the Music Gallery occupies a unique position within Toronto’s musical ecology that allows us to present, encourage and promote leading-edge contemporary music in all genres. For over 40 years, our mandate to foster innovation and experimentation in music has remained constant, and today, we are Toronto’s pre-eminent presenter of genre-defying concert music.

Our Staff Our History 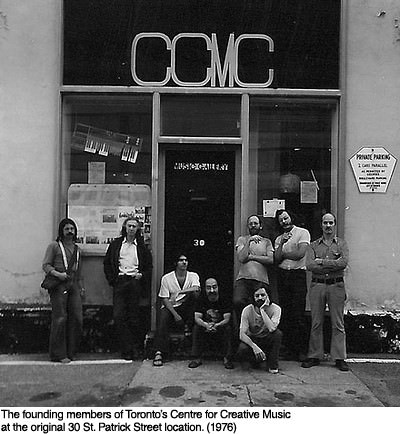 In the beginning, there was music.

Over its 40-year history, the Music Gallery has been many things to many people. When it was founded in 1976 by Peter Anson and Al Mattes, it quickly became a hub for collaboration, creative exploration and musical performance. The artists who came were sonic adventurers, mad musical scientists, drawing from many traditions and even inventing some of their own. Their approach to musical innovation and the resulting legacy of their creations lives on in the Music Gallery and its activities today.

From those early days as an artist-run centre, the Music Gallery has led a truly remarkable journey. We have hosted extraordinary international residencies. We have held festivals. We helped introduce Musicworks—a magazine devoted to promoting experimental music—and ran Music Gallery Editions—a record label that published recordings from our live performances as well as collections of Iroquois and Inuit music, folk music from Tadoussac, Quebec, and some of the earliest recordings of whale song.

We have been a concert hall, a workshop, a recording studio and a clubhouse. And at times we have struggled—for a season, we were homeless. At least twice, financial troubles nearly destroyed us. Through the ups and downs, through successes and failures—throughout four wild decades—the Music Gallery never lost its commitment to the music and the artists who make it. 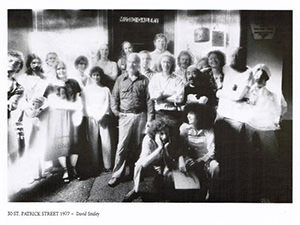 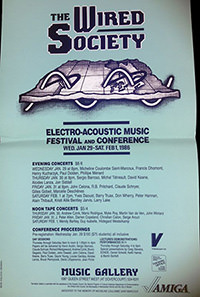 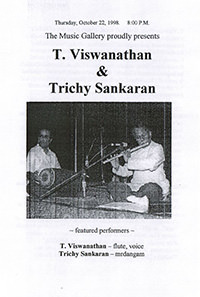 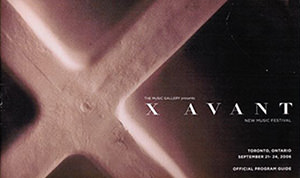 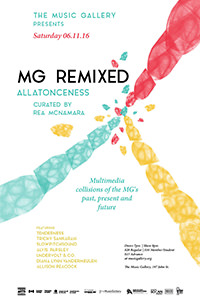 This timeline was developed through a combination of our records and community consultations.
Please email president at musicgallery.org to contribute to the timeline or to suggest any corrections/updates. 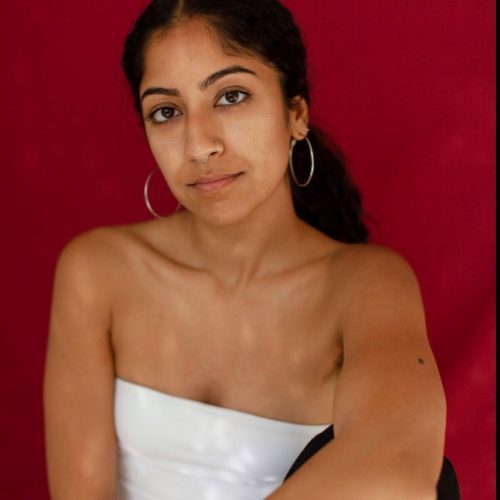 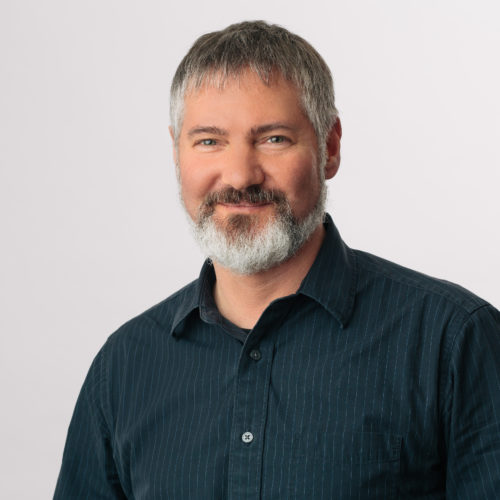 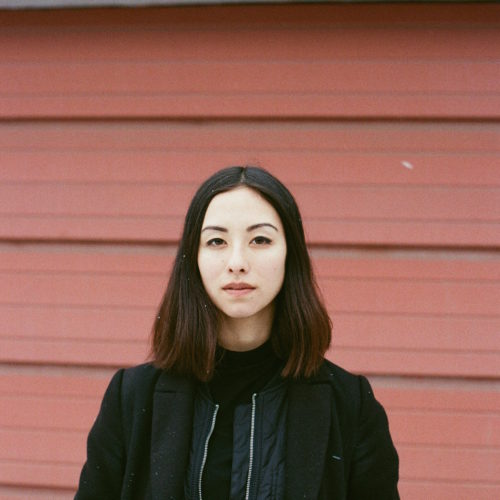 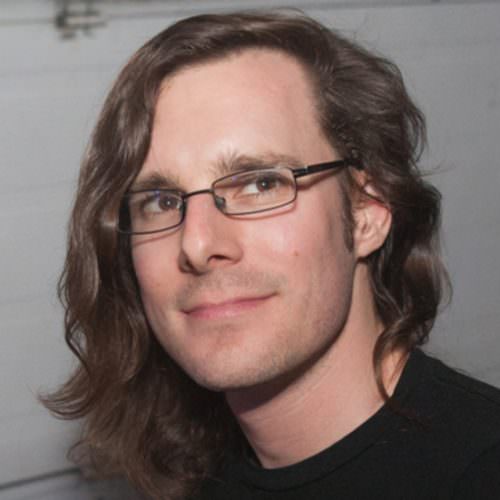 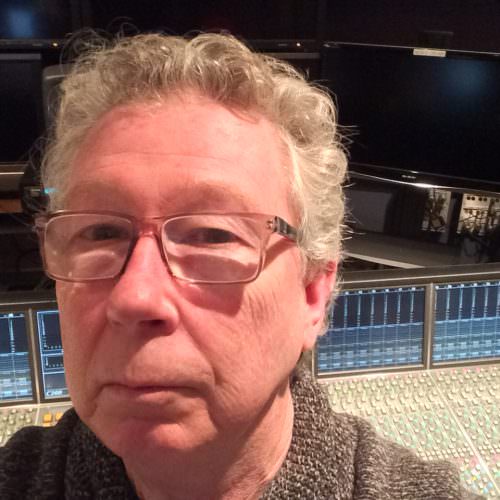 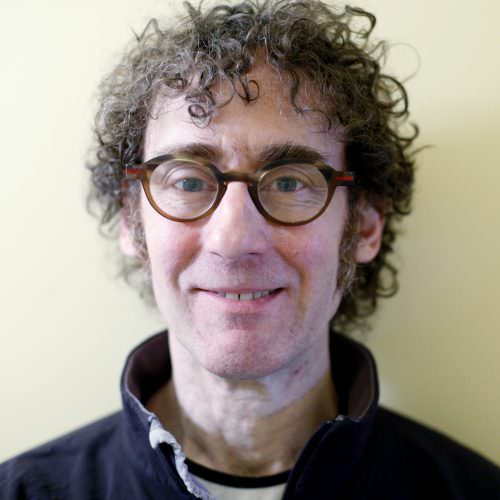 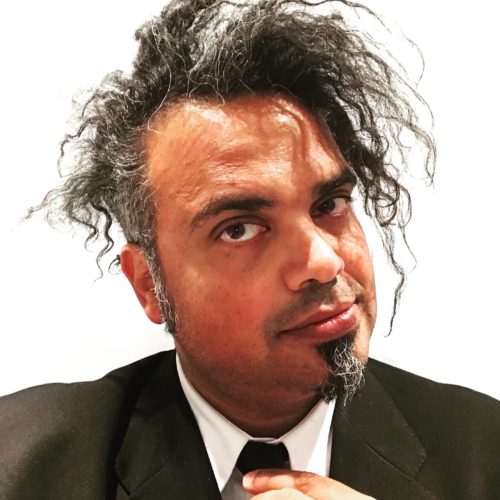 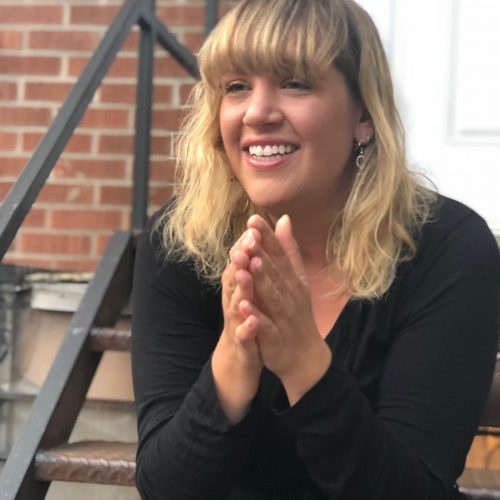 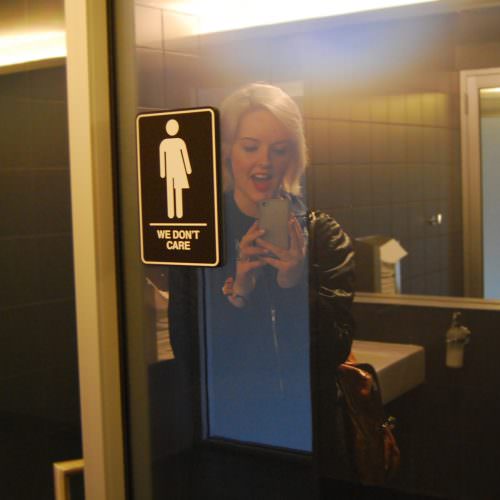 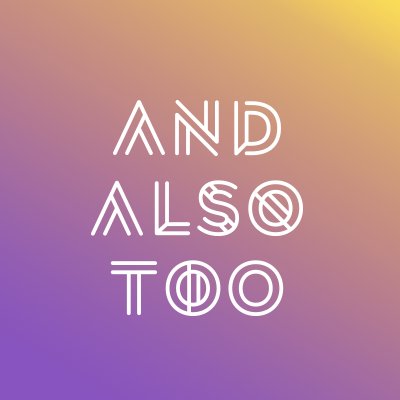 And Also Too
Graphic Design 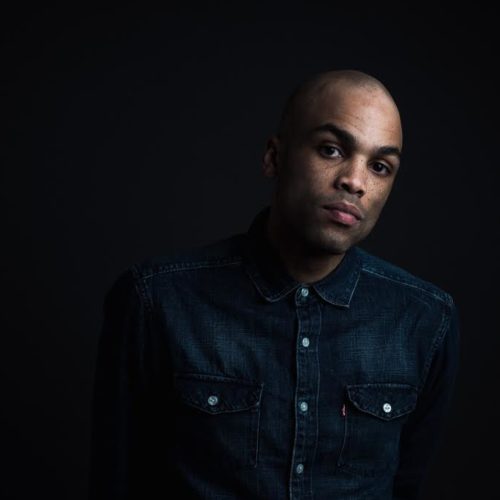 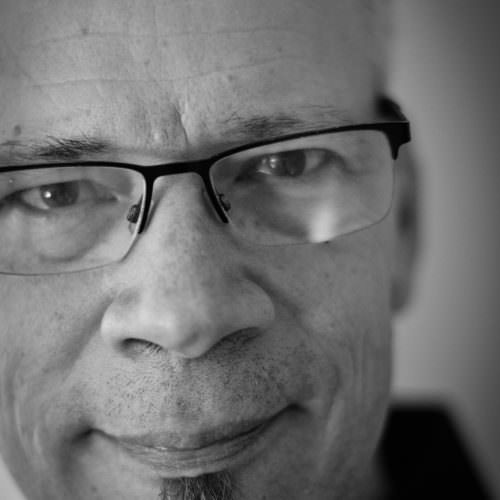 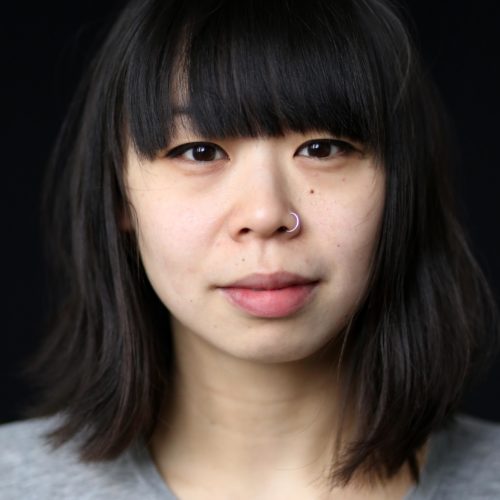 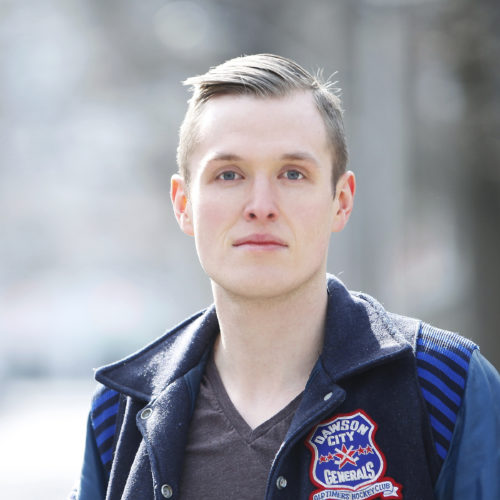 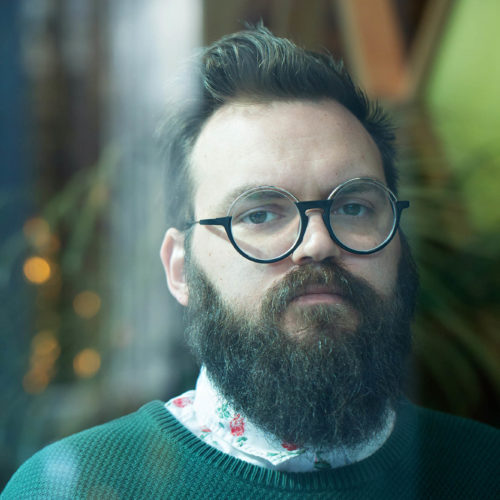 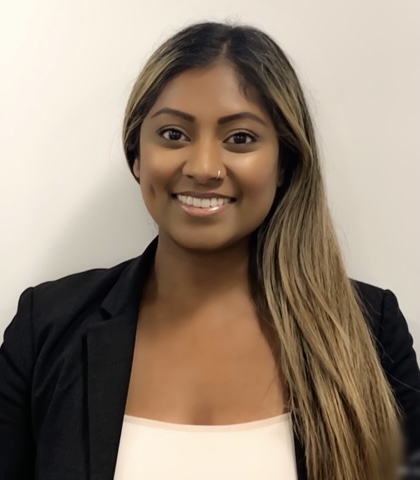 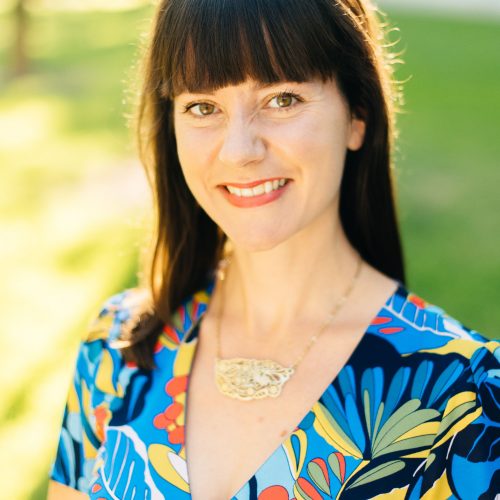 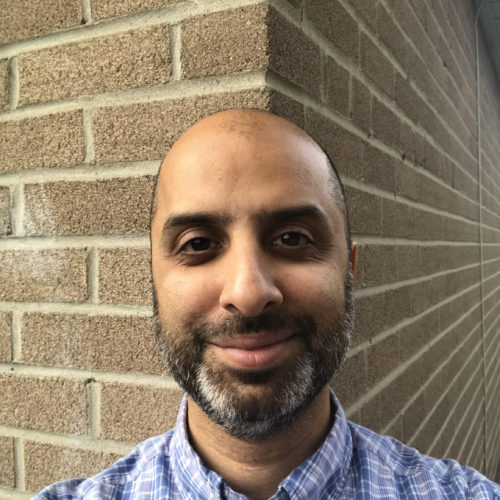 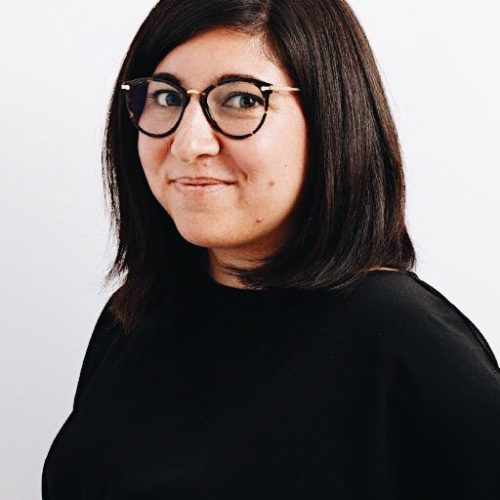 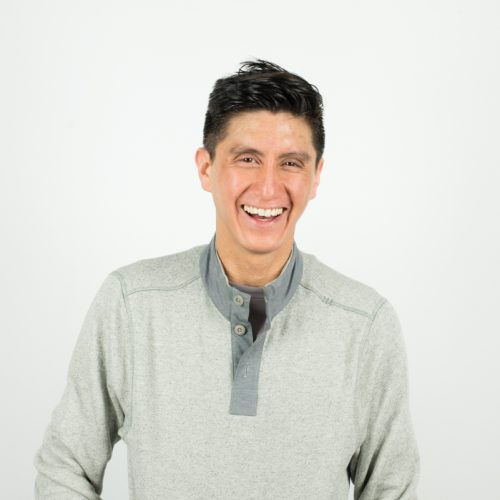 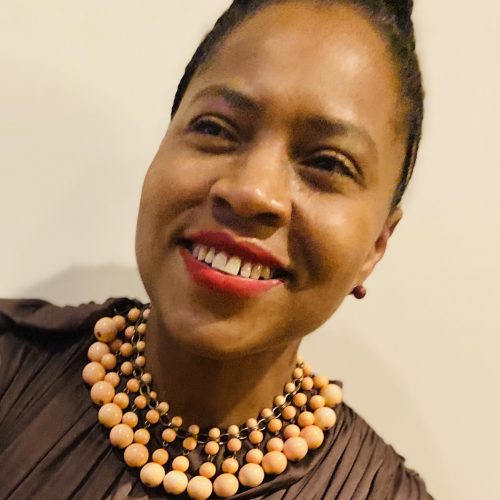 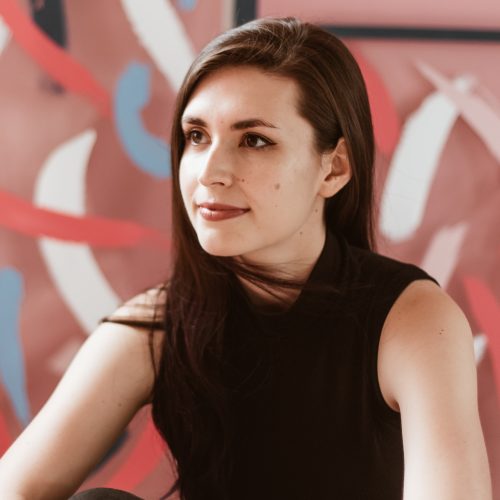 VOLUNTEER AT THE MUSIC GALLERY

The Music Gallery is looking for a few savvy event volunteers to assist during the season!