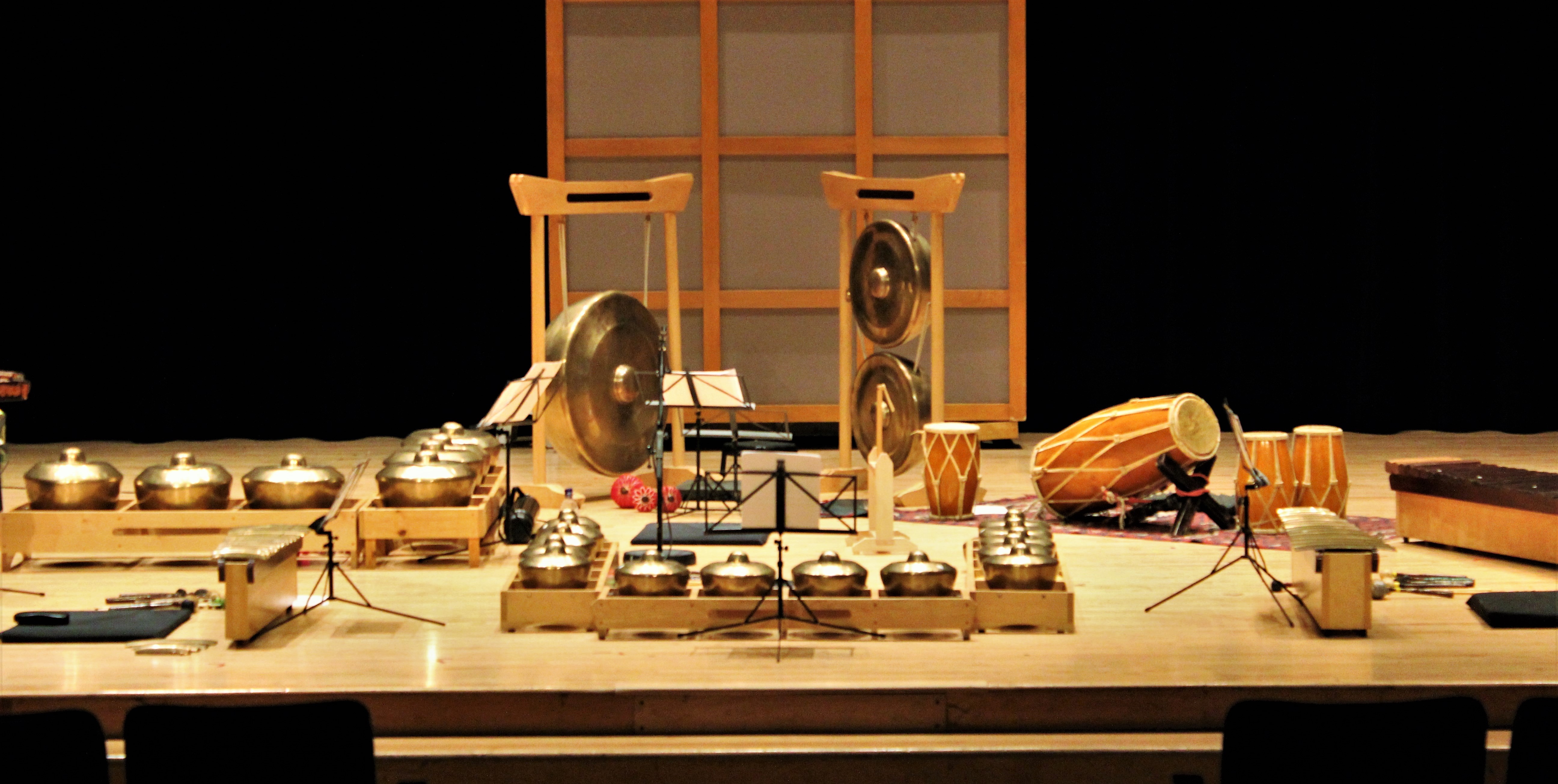 Formed in 1983, the Evergreen Club is a unique performing ensemble dedicated to the development and expansion of its repertoire through the commissioning of new works, and interpreting traditional and contemporary Indonesian pieces

This concert is a presentation of a diverse collection of Evergreen Club’s extensive repertoire. This special evening will also feature the seminal ECCG work for extended gamelan by Gilles Tremblay (1995), to include 2 harps, double bass, Ondes Martenot, French Horn and percussion.