How can one scream? In Voice Piece for Soprano, an instruction painting included in Yoko Ono’s 1964 artist’s book Grapefruit, the reader is given three ways in which to cry out: first “against the wind”, then “against the wall”, and finally “against the sky”. This conceptual art instruction gives readers free rein to embrace the therapeutic possibility of the hysterical scream. For an artist well-versed in compositional techniques (music was, after all, her first creative medium), Ono plays with the strictness of musical scoring by visualizing the out-of-control female voice pushed to its supposed limits.

Directed by the inimitable Christine Duncan, you’ve seen The Element Choir onstage with Tanya Tagaq and in R. Murray Schaefer’s magnum opus, Apocalypsis. This improvising choir was created by Christine Duncan and Jean Martin, and is directed by Duncan. The Element Choir works with both structured and non-structured elements, based primarily on a system of conduction cues. As an ensemble, they explore textural and timbral sound qualities, soundscapes, rhythmic patterns, sound poetry, musical genre interplay, and extended voice techniques.

Lillian Allen should also need no introduction to lifelong Toronto residents. She is internationally recognized as a godmother of dub lyricism, rap, and spoken word poetry. A pioneering exponent of the highly politicized form of dub poetry created in Jamaica and popularized in Britain, Allen embedded feminist voice in the literary dub art form. She founded the Toronto International Dub Poetry Festival, as well as a variety of cultural organizations such as the youth-empowering Fresh Arts. Over three decades, Allen has explored the capabilities of her voice to educate and to disrupt.

British-born, Vancouver-raised, Chicago-adopted Mamalia (aka Amalia Townsend) first came to prominence in the Juno-nominated contemporary jazz troupe Sekoya. Over the past 10 years, she has released two solo albums via Germany’s Tokyo Dawn Records. Recently relocated to Toronto, she has been busting out of her cosmic funk comfort zone to pursue electronically-abetted extreme vocal improvisation. 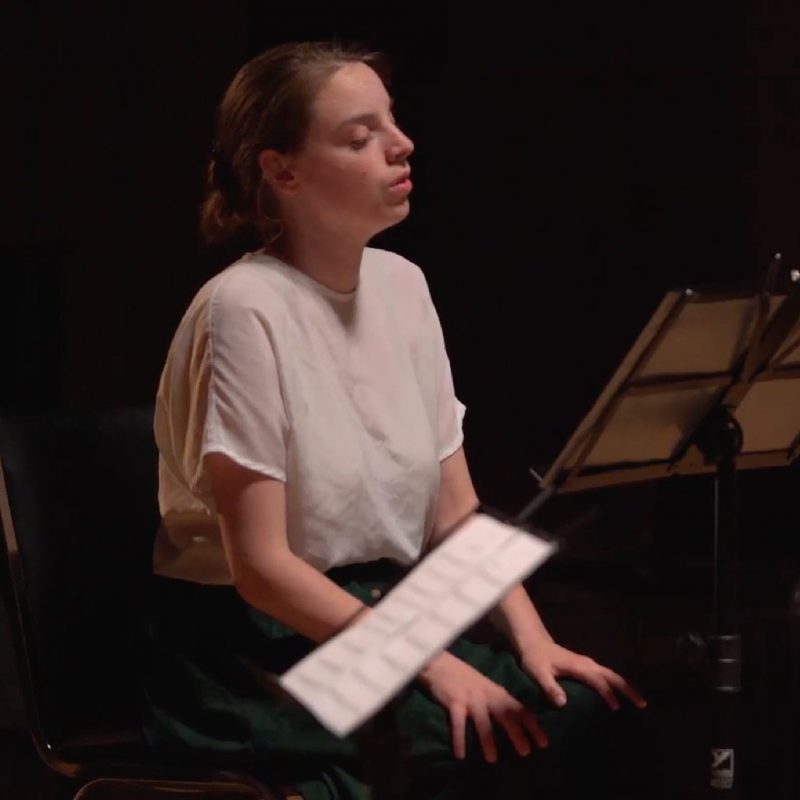 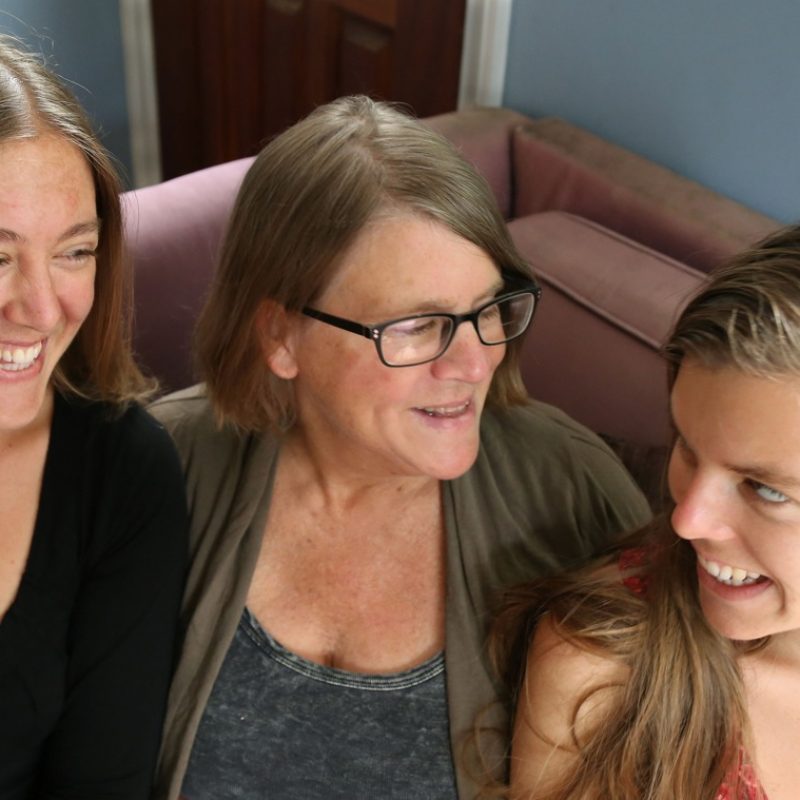 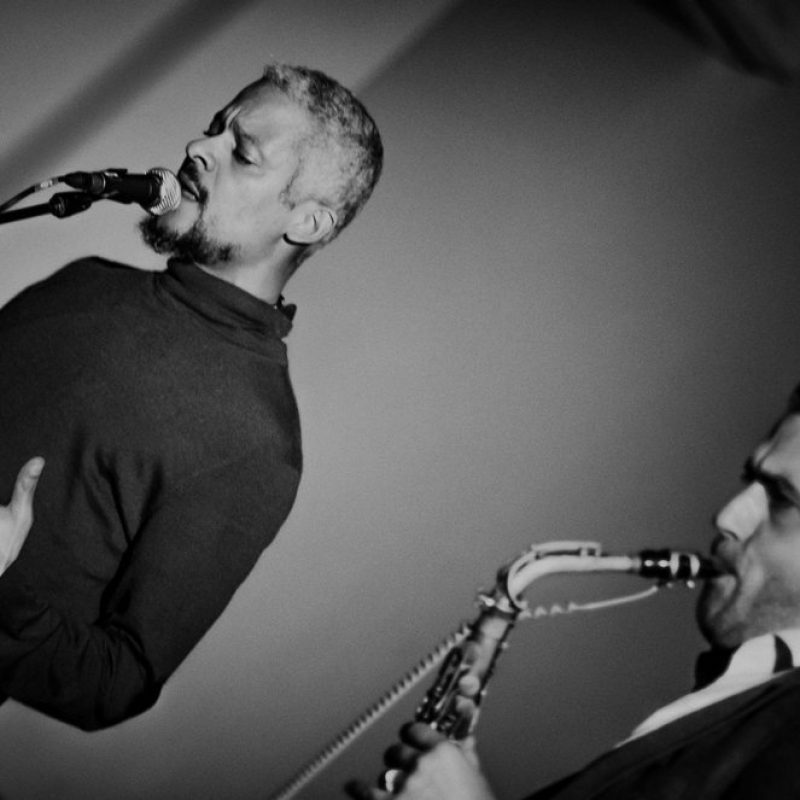 This event has passed.
Friday, October 13, 2017
8 PM
Open
All Events
The Music Gallery is a centre for exploration. We’re dedicated to uplifting, amplifying and celebrating the stories and sounds of our city and beyond.