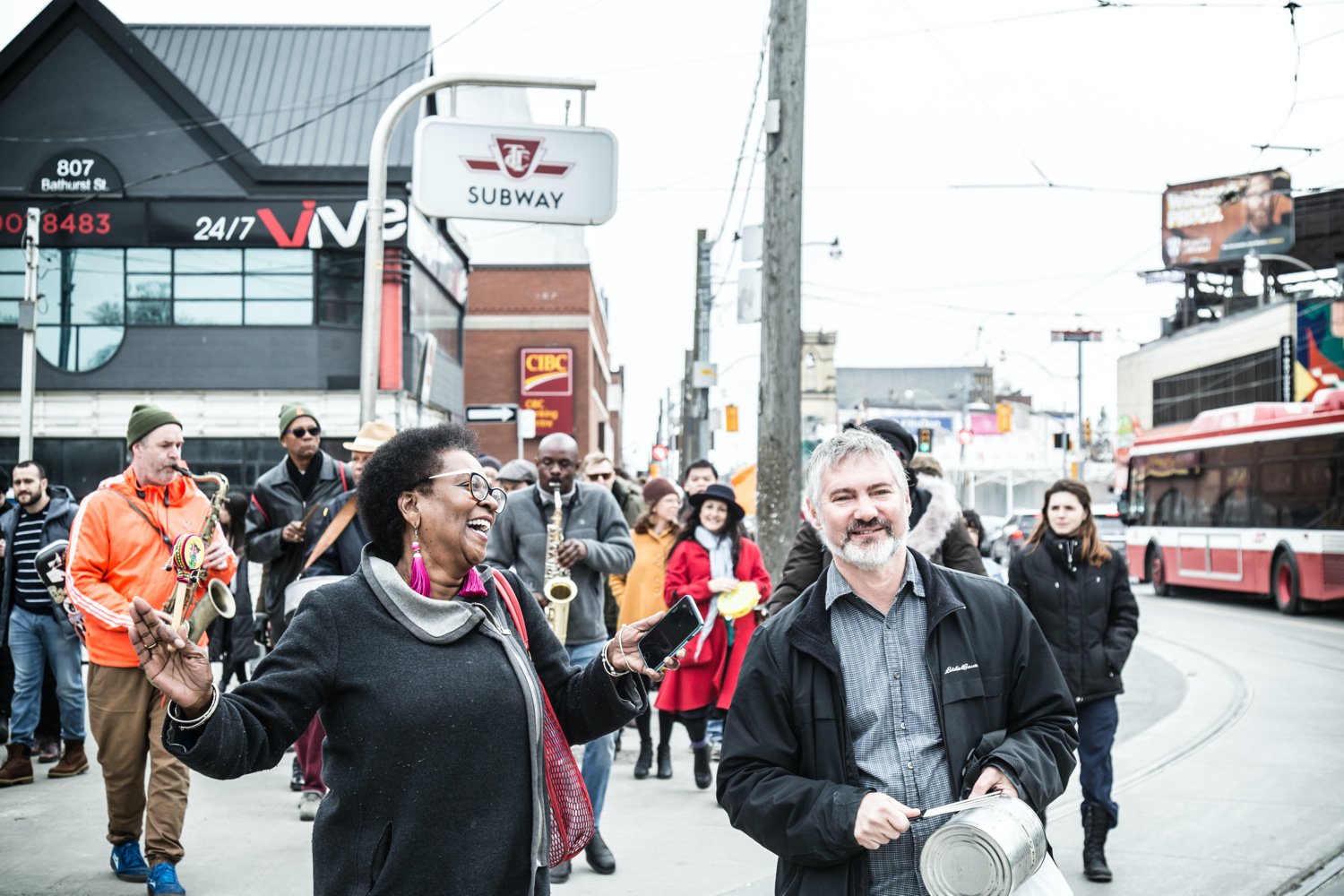 The Music Gallery, A Different Booklist and 918 Bathurst Present:
History Series: History of Bathurst St. Sounds
in partnership with Myseum of Toronto

For our first edition of this year’s History Series, we keep it hyperlocal in teaming up with 918 Bathurst and our Bathurst St. neighbours A Different Booklist to survey a History of Bathurst Street Sounds.

Bathurst Street in and around the Annex has never received much regard as a music street in this city’s cultural history. In partnership with  Myseum of Toronto’s Intersections programming in March, we explore a wealth of musical heritage from venues (Lee’s Palace, the Trane Studio, the Randolph (aka Bathurst St.) Theatre) to shops (Honest Ed’s and Sonic Boom record shops, and Third World Books/Too Black Guys—an early meeting place for hip hop heads in Toronto) and the musical personalities who animate the neighbourhood. The prominent West Indian community historically located on Bathurst St. around Bloor (so vividly chronicled in the photo exhibition Welcome To Blackhurst Street) will be a central focus of this session.

With a panel discussion, archive exhibition and a parade (yes, in March!) we shed new light on an perennially bustling neighbourhood.

Event begins at A Different Booklist, 779 Bathurst St. at 2PM (doors 1:30PM) and ends at 5PM at The Music Gallery, 918 Bathurst.
Exhibits run the following week at both addresses. 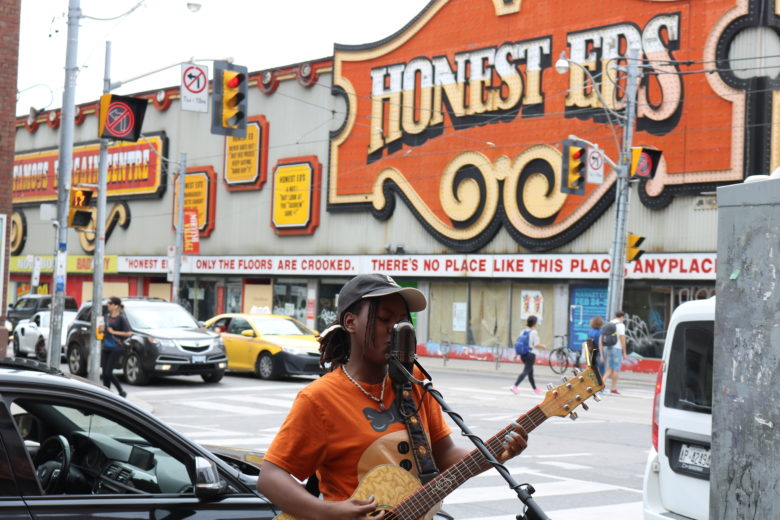