Pianist Eve Egoyan has had a long association with the Music Gallery, and this concert – structured suitably as a diptych – looks both backwards and forward. Egoyan first met composer Maria de Alvear in Toronto when Egoyan performed the North American première of these works twenty years ago at the Music Gallery’s Richmond St. location. At long last, the recording of this monumental composition is available as a recording and fittingly, both artists return to where it began.

De Puro Amor/En Amor Duro is written in loose proportional notation – pitches are selected by the composer leaving exact durations, voicing, and pedalling open. The score is a map which both challenges and invites its interpreter into a new type of dialogue, allowing room for the performer to adjust to the given acoustics of the performance space, the piano, and the shared energy between performer and audience. It is a tour de force blending composer, piano, pianist and audience into an emotionally charged performance experience over its two hour duration.

“(Cologne-based) Spanish composer Maria de Alvear refuses the piano its history… in the hands of a committed interpreter such as pianist Eve Egoyan … it becomes a pathway to the unconscious … The intensity of Egoyan’s focus pulled the listener – like a camel through the eye of a needle – into a claustrophobic inner world, holding us within a net of promise that evaporated only as the final notes died away.” – Elissa Poole, The Globe and Mail

Join us for this intimate occasion, our only core show at the Church of St. George The Martyr this season.

Eve’s performance gives us cause to look back to the 90s incarnation of the MG. The Artistic Director was Jim Montgomery and he was at the helm when we moved into 179 Richmond St. W. The lifespan of the venue coincided almost perfectly with the decade – 1991-2000. Prior to the main event, Mary Dickie (Musicworks, Chatelaine) interviews Jim Montgomery about the life and times of the venue, while recounting the many highlights of the decade. 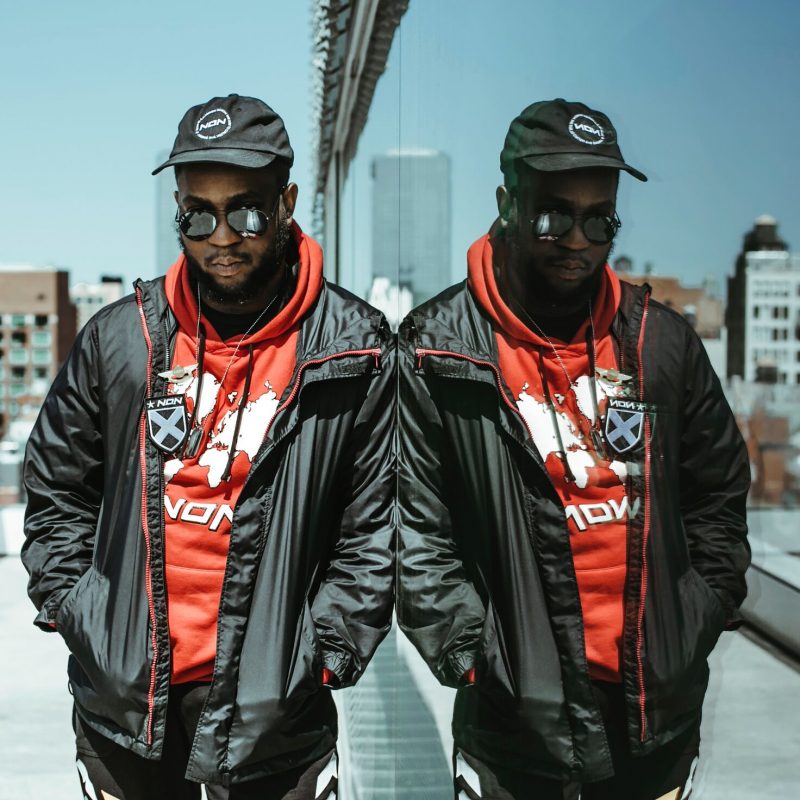 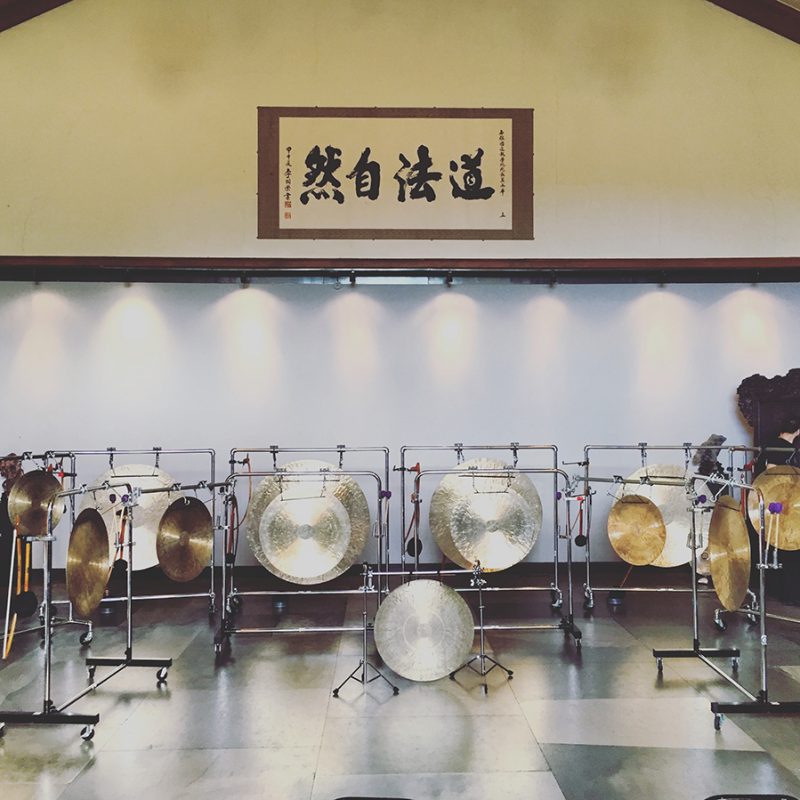 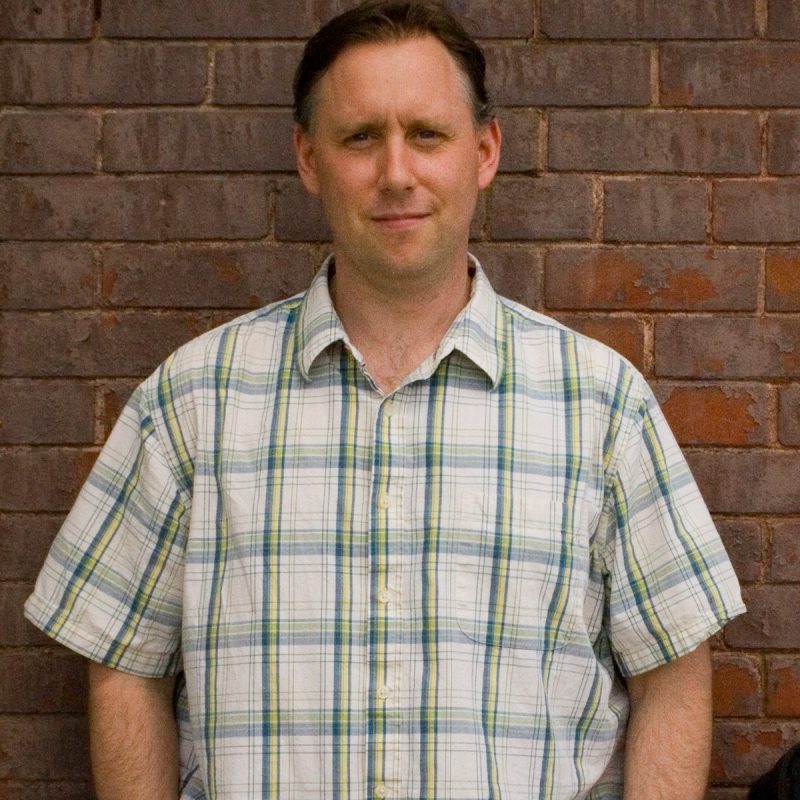 This event has passed.
Friday, April 6, 2018
8 PM
Open
All Events
The Music Gallery is a centre for exploration. We’re dedicated to uplifting, amplifying and celebrating the stories and sounds of our city and beyond.