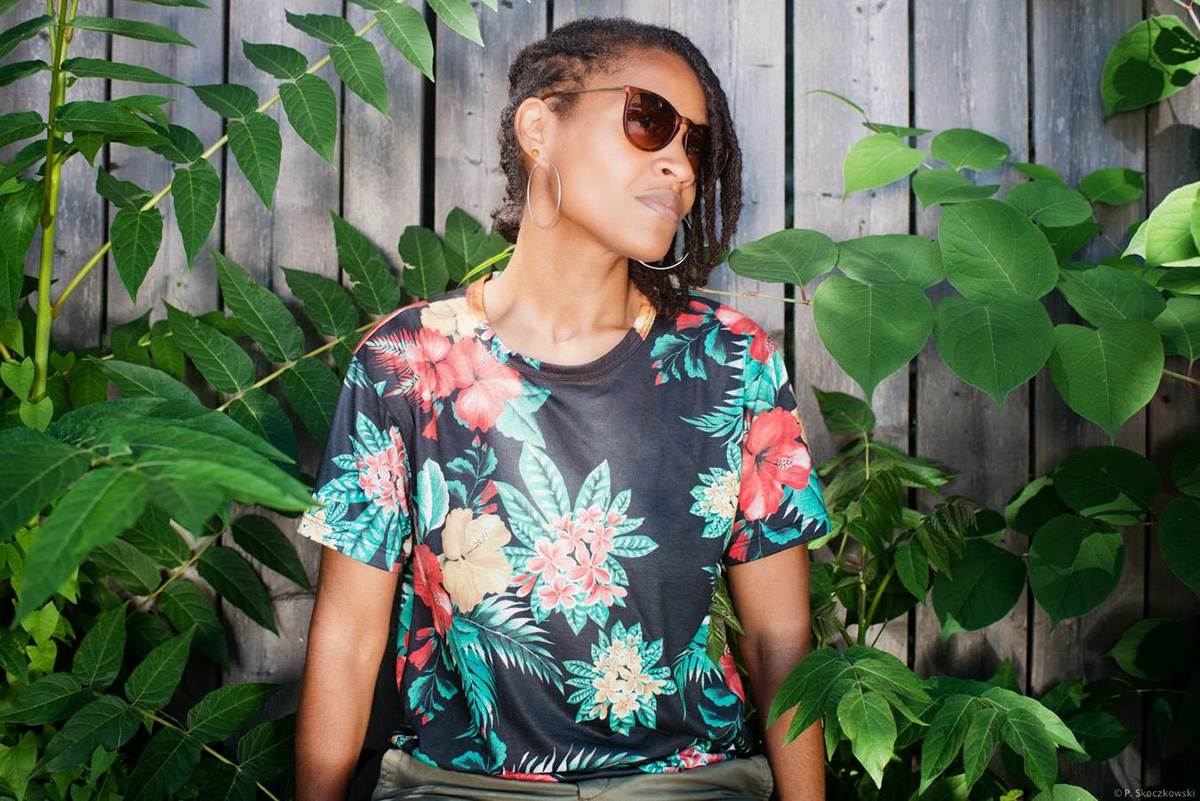 Our final Emergents of the season is a journey through the cosmic rhythm tapestries of the Subtle Blend producer showcase/label.

The showcase began in 2013 when founder Mario Anzola started a night to book local artists performing original material using electronic instruments in a live environment. Anzola, as curator and performer, intended these shows to coax producers out of their studios to display the intimate process of music production.

This is the fifth anniversary celebration of Subtle Blend and they offer a blend of three musical artists and a visualist whose talents overlap throughout the concert. Anzola’s programming has multigenerational significance: Pursuit Grooves provides a veteran presence in whose footsteps younger artists may follow.

Naman Cale is a pianist, percussionist, and composer based in Toronto. His solo performances centre around the vibraphone, mixing its clean tones with live percussion, electronics, and alchemical microphone tricks and sound manipulation.  The result is a shimmering forest of rhythms and lush chords, both raw and serenely hypnotic. Spiritual jazz from the 1960s and 1970s is a guiding force. Subtle Blend put out a limited tape edition, Mirrors VOL 1&2, in 2017.  He also leads a jazz trio, performing his compositions on vibraphone and piano.

2nd Son is a Toronto-based electronic music producer, multi-instrumentalist and songwriter. His work fuses sci-fi to funk, Sade to Shuggie, Injera to Roti by recontextualizing original recordings to sound like sampled classics. Both in studio and on stage he deploys a beatmaker-with-live instruments approach, simultaneously performing and manipulating various instruments and devices. 2nd Son has recorded, produced and released First Light Ep (2015) and Cosmic Blue (2017) and has worked with long time collaborators a l l i e, Gillian Mapp, The Kount, Sunclef and Casey MQ.

Vanese Smith aka Pursuit Grooves last played the MG in 2014. She started producing music as a teenager to accompany the lyrics/rhymes she was writing. Refusing to be defined or labeled, she accepts all of her past influences to create something that is distinctly her own as a producer, MC, DJ, video artist and graphic designer. She’s participated in the Red Bull Music Academy and released music on international imprints such as Tectonic Recordings,Brownswood and Tokyo Dawn Records.

Kazuya Ito as Toi Whakairo (VJ) is a Japanese-born, Toronto-based graphic and web designer. As a VJ he has performed at SonarSound Tokyo, Low End Theory Japan, Oilworks Technics Tokyo and Tomy Wealth. He moved to Toronto, Canada in 2014 and is a frequent contributor to Subtle Blend events.

The Emergents series is generously supported by Roger D. Moore.