This year’s late night DJ session for X Avant is our biggest club show in years! Expect beats from around the Americas and the African diaspora headed up by one of the foremost producers in modern cumbia, El Dusty.

Colombian cumbia is one of Turtle Island’s most compellingly danceable musics. Over many decades it has spread from Argentina to the Southern United States, where it has intersected with hip hop. Raised and rooted in Corpus Christi, producer, DJ, and nu-cumbia pioneer El Dusty translates the Southern Texas border experience into new barrio anthems where the MPC2000 sampler and chopped clips of Latin music history collide. Having dropped his major-label debut earlier this year, El Dusty’s self-taught approach is as collaborative as it is singular, drawing from a crate-digging and turntablist tradition that links Latin classics with the new generation of bass-heavy soundsystem and hip-hop cultures.

Dre Ngozi & Nino Brown are among Toronto’s busiest and most highly regarded DJs, best known for their work in Yes Yes Y’all, the queer Afro-diasporic party whose monthly events is followed thousands of dedicated dancers looking for a diverse and inclusive good time. YYY has become a Toronto institution which attracts both local and international talent.

Bear reunites with his A Tribe Called Red colleague 2oolman for a guest set more akin to their more spontaneous and informal Electric Pow Wow parties which, ten years ago, were the first building block of their international success. 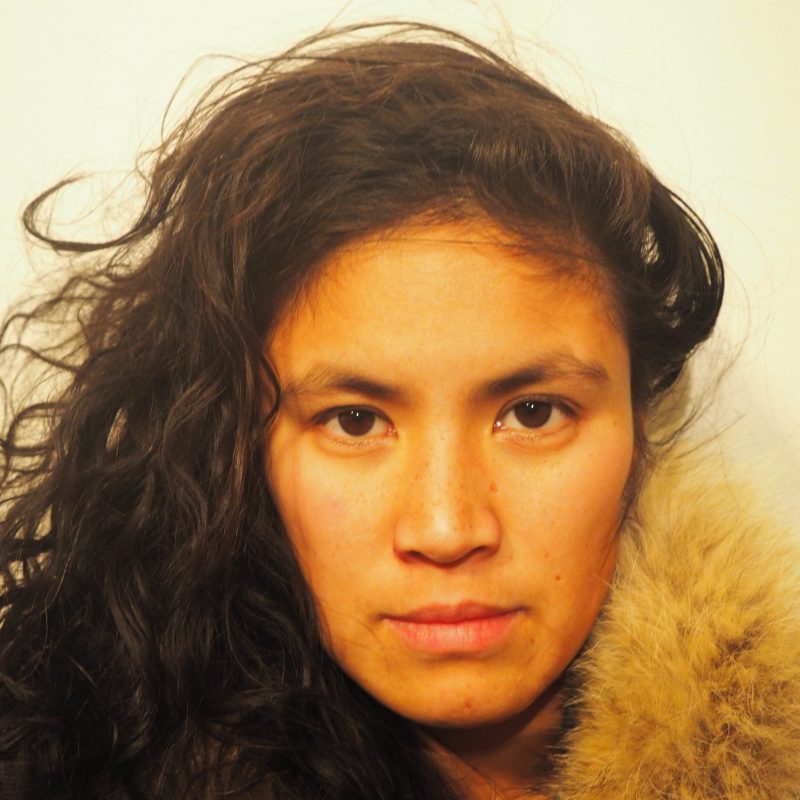 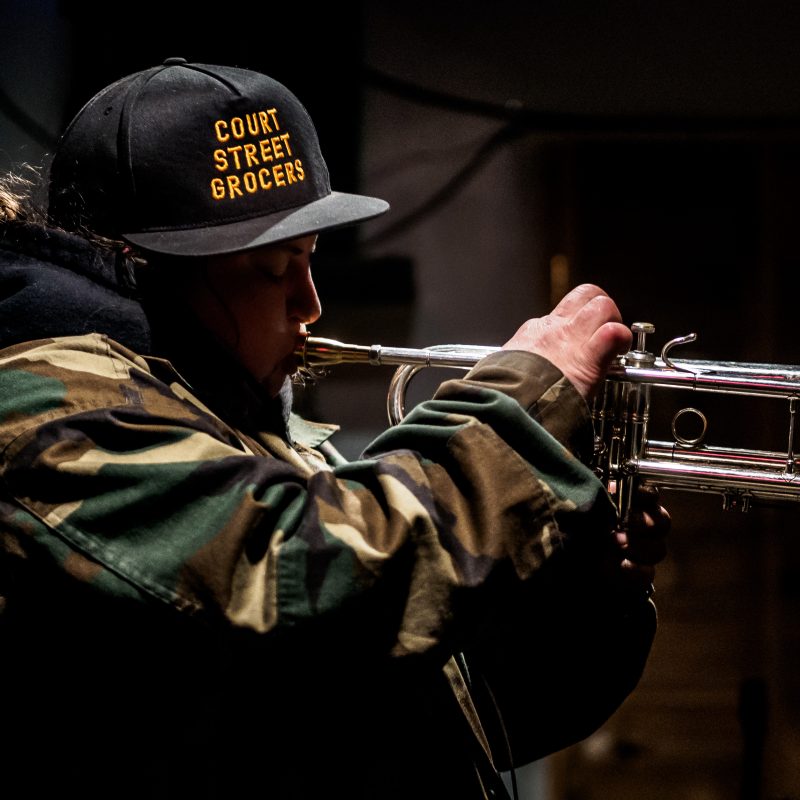 This event has passed.
Thursday, June 6, 2019
8:30 PM
Open
All Events
The Music Gallery is a centre for exploration. We’re dedicated to uplifting, amplifying and celebrating the stories and sounds of our city and beyond.