Last year’s Land of Kush concert at the Aga Khan museum was a season highlight, and marked our introduction to Egyptian singer Nadah El Shazly. She returns to the Departures series to headline at one of our favourite venues, Burdock.

Though El Shazly started out singing Misfits covers in Cairo’s underground music scene before moving on to solo electronics, her debut album, released on Nawa Records in November 2017, was an entirely unexpected story.

Two years in the making, Ahwar (Arabic for marshlands) is an otherworldly, droning, and captivating record which made many year-end lists in 2017, most notably in the Wire magazine. Composed, written and produced by El Shazly in collaboration with The Dwarfs of East Agouza’s Maurice Louca and Sam Shalabi, the album was crafted between Canada and Egypt, and features the many of the same personnel from Land of Kush.

ZOE is the solo project of Zoë Alexis-Abrams, the versatile singer-composer of acclaimed Toronto experimental duo Manticore. Here she is joined by Kvesche Bijons-Ebacher (Lido Pimienta, Spawn) on drum machine, keyboards, and effects. Her original songs are lush arrangements of 80s synths and climbing vocals reminiscent of Kate Bush and Tori Amos. But there is a friction hidden inside those bright islands of sound: speculative environmental disaster scenes slide in with caustic pulses; wrestlers fight to a slightly opposing beats while thunder booms in the distance.

Qarafa is a nebulous improvised-music entity based in Toronto, featuring an always mutating lineup drawn from the city’s heavy and experimental scenes. Influences ranging from psych rock and spiritual jazz to doom metal and drone are weaved together for unpredictable and adventurous sets. Reflecting this democratic approach to playing, their recordings are always self-produced and available as pay-what-you-can cassette and digital releases. 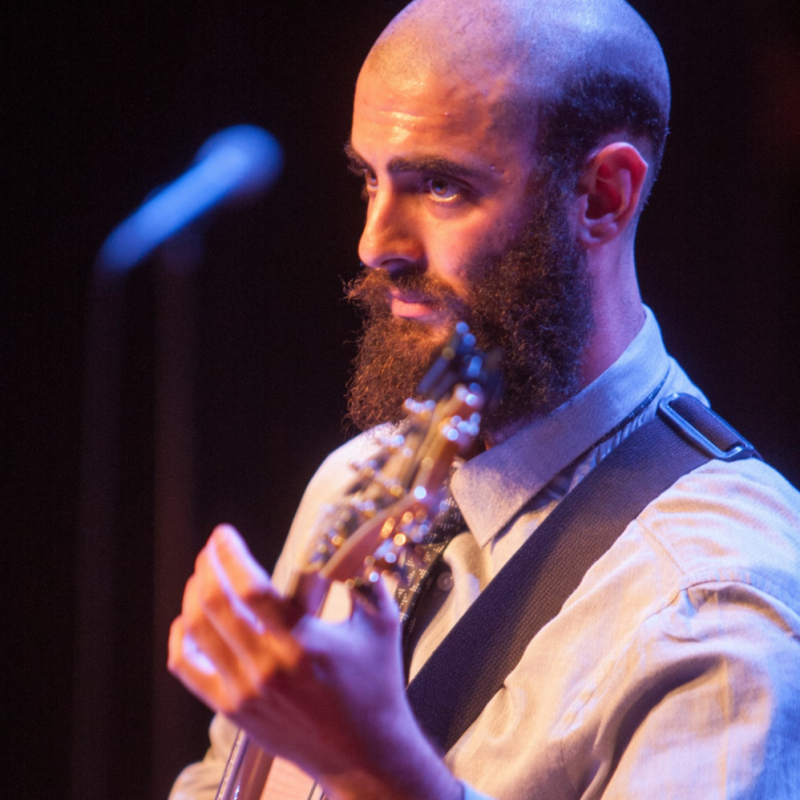 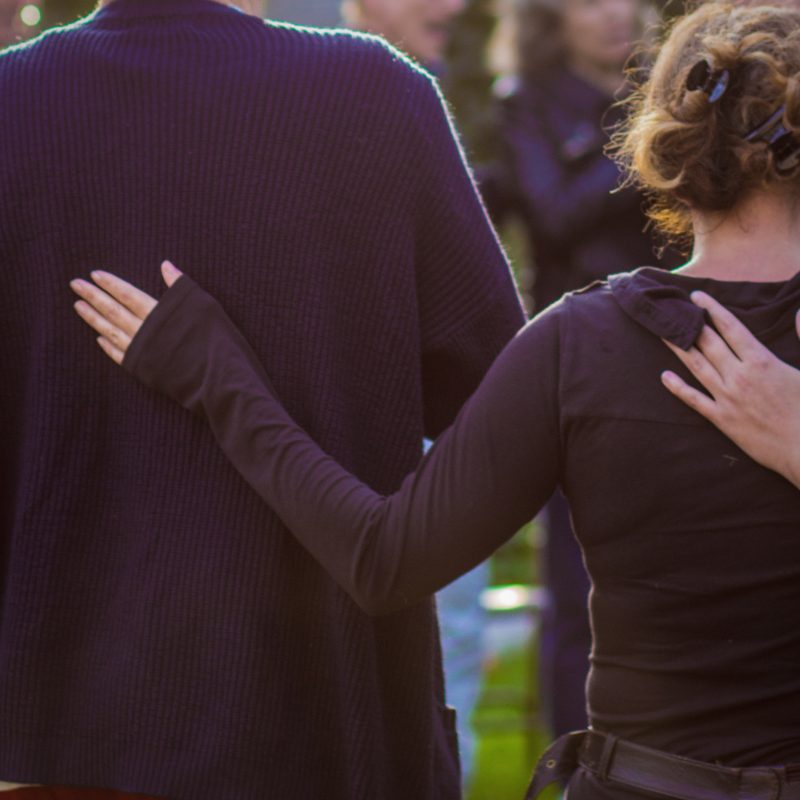 This event has passed.
Saturday, September 15, 2018
2 PM
Open
All Events
The Music Gallery is a centre for exploration. We’re dedicated to uplifting, amplifying and celebrating the stories and sounds of our city and beyond.