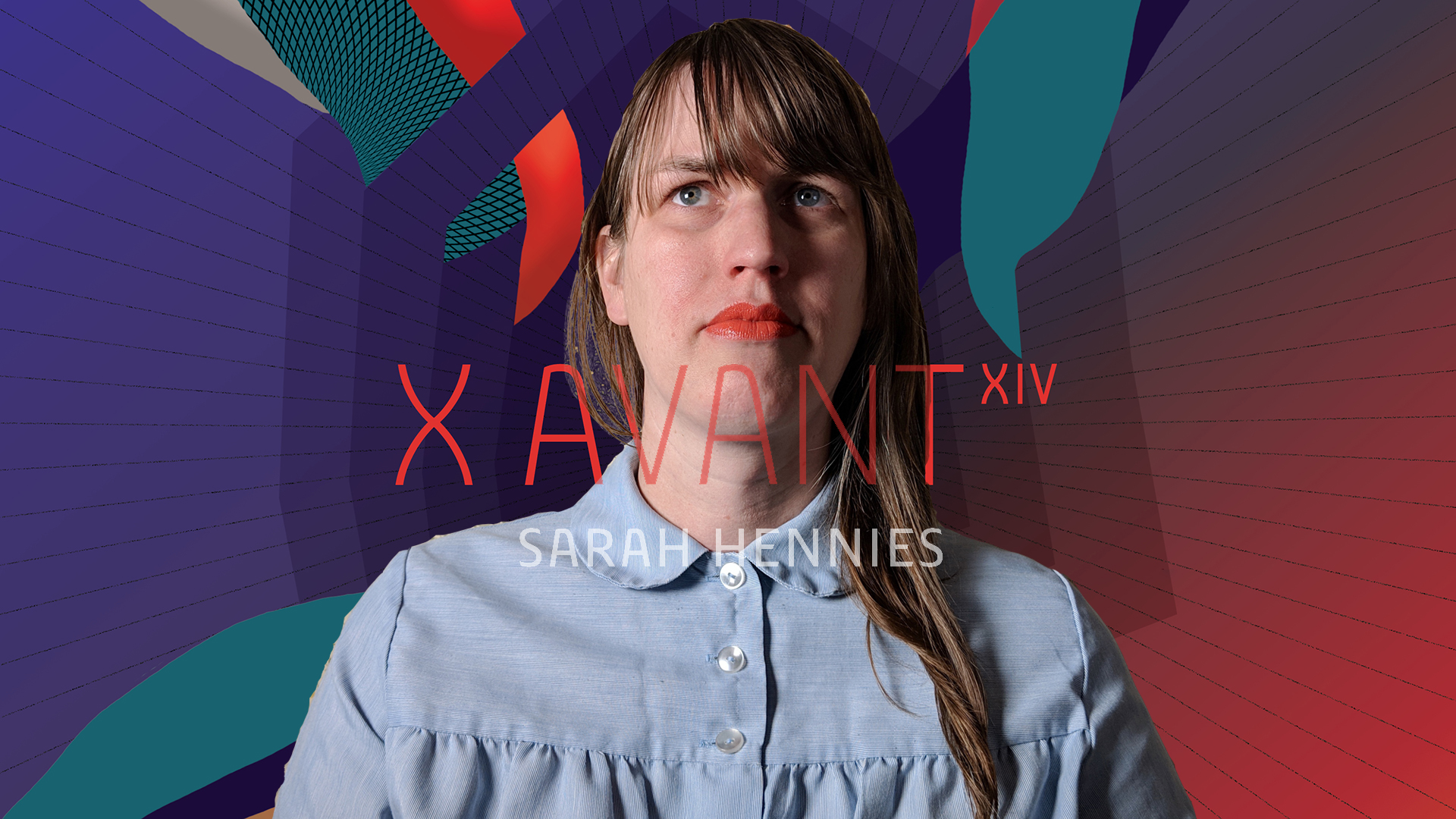 Sarah Hennies + Sound Of The Mountain with Toshimaru Nakamura and Tetuzi Akiyama CD release, supported by the Japan Foundation

Sarah Hennies, a composer/percussionist based in Ithaca, NY whose work is concerned with a variety of musical, sociopolitical, and psychological issues including queer & trans identity, love, intimacy and psychoacoustics. Following the worldwide acclaim of her documentary of trans peoples’ voices Contralto (2017) Hennies brings The Reinvention of Romance (2018) an epic 90-minute work for cello (Nick Storring) and percussion to Canada for the first time. Montreal’s Sound of the Mountain (aka Craig Pedersen and Elizabeth Millar) play amplified clarinet and trumpet and are joined by legendary improvisers from Japan, no-input mixing board player Toshimaru Nakamura and guitarist Tetuzi Akiyama for a Canadian tour supporting the release of their recording amplified clarinet & trumpet, guitars, nimb on Mystery & Wonder Records.