The Music Gallery & East End Arts Present:
Jaimie Branch’s Fly or Die + Not The Wind, Not The Flag
part of the Departures Series
curated by Tad Michalak

Join us as we cross the Don River into pastoral Riverdale Park for another thrilling edition of the Departures series. A mainstay of the Chicago jazz scene and an active recent addition to the New York scene, Jaimie Branch is an avant-garde trumpeter known for her “ghostly sounds,” says The New York Times, and for “sucker punching” crowds straight from the jump off, says Time Out. Her classical training and “unique voice capable of transforming every ensemble of which she is a part” (Jazz Right Now) has contributed to a wide range of projects not only in jazz but also punk, noise, indie rock, electronic and hip-hop. Branch’s work as a composer and a producer, as well as supporting the likes of William Parker, Matana Roberts, TV on the Radio and Spoon, is all on display in her debut record Fly or Die – a dynamic 35-minute ride that dares listeners to open their minds to music that knows no genre, no gender, no limits.

The band for this tour will be:

Not The Wind Not The Flag’s binary communication might best be described as pan-idiomatic improv. Their deep bond is forged through love of music free and composed, local and global, and ancient to futuristic. No two performances are alike. At any moment, Colin Fisher may draw on electronically-abetted guitar, sax, drums and even koto, while Brandon Valdivia might express himself with drums, thumb piano or Colombian gaita flutes. Constantly cycling through instruments, they pick up where Sam Rivers left off. 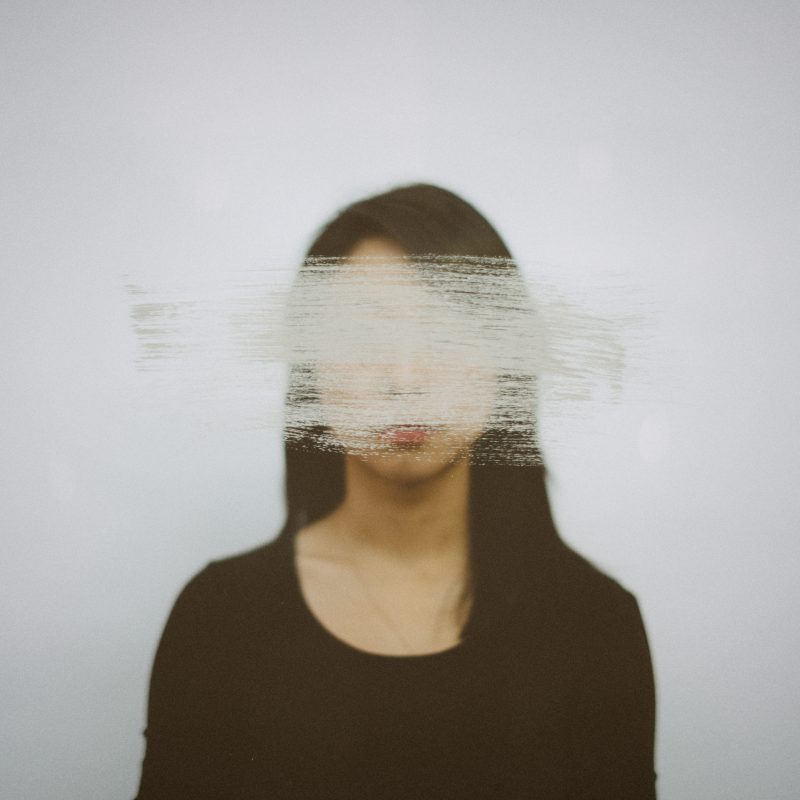 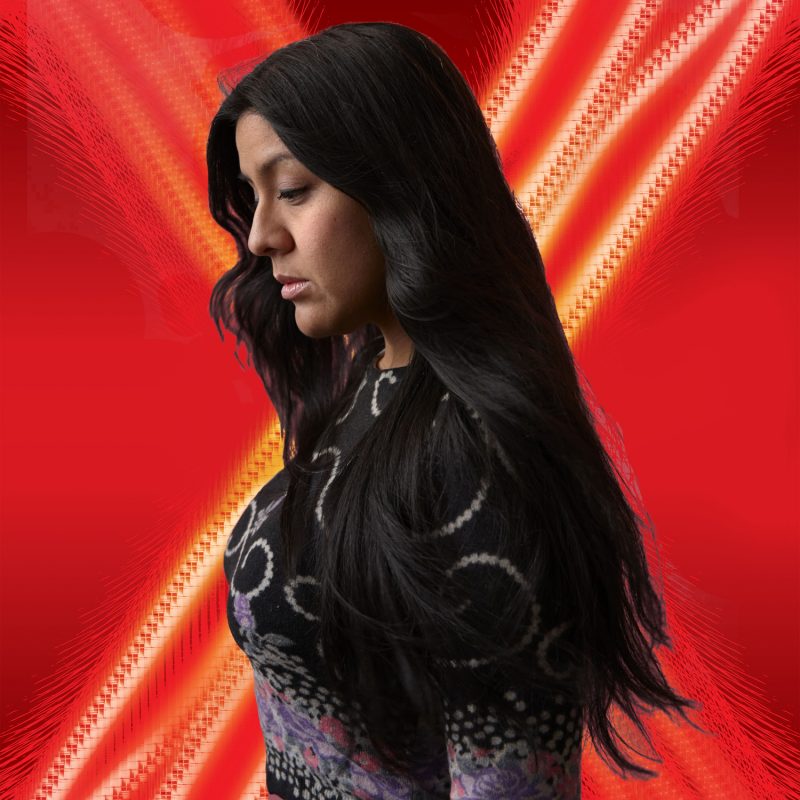 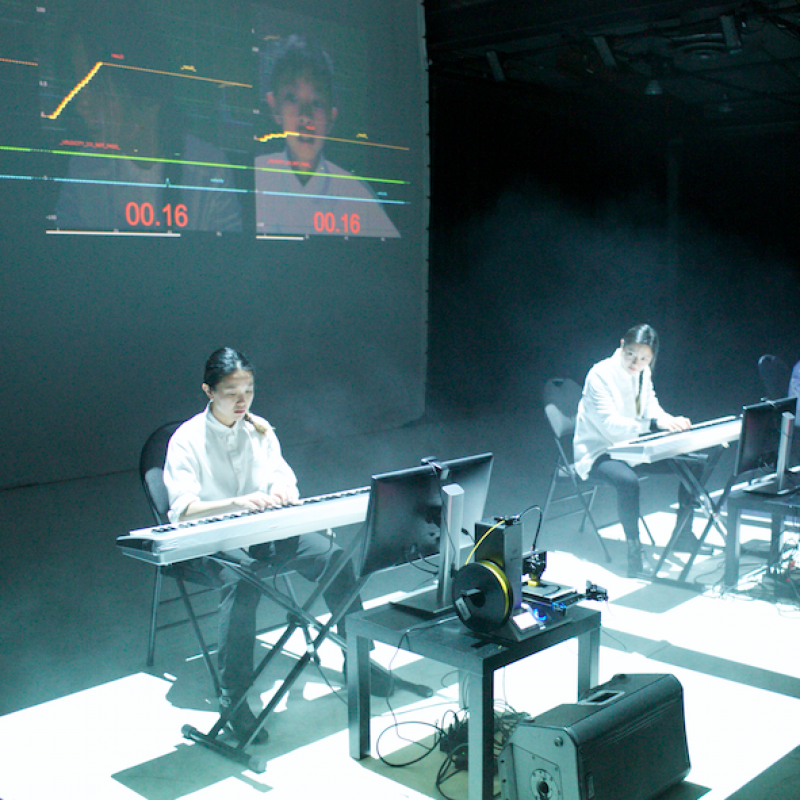 This event has passed.
Friday, February 22, 2019
8 PM
Open
All Events
The Music Gallery is a centre for exploration. We’re dedicated to uplifting, amplifying and celebrating the stories and sounds of our city and beyond.